Past few CAD sessions were drag wires and compression struts... 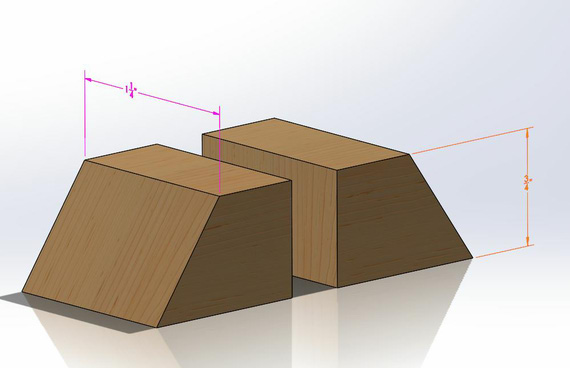 One interesting thing is that those interfere with aileron's leading edge in the aileron bay if left as is... 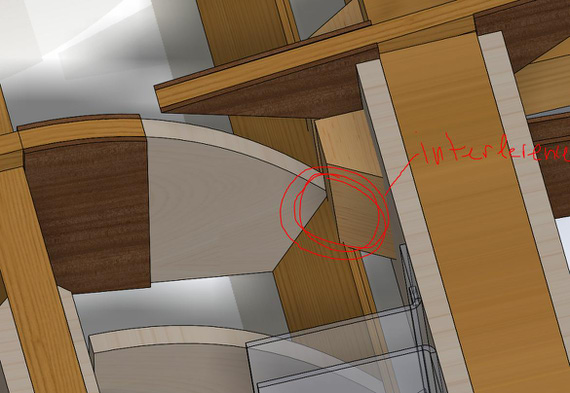 Block interference in the aileron bay

Again, asked guys on the Forum. Looks like just relieving them should work.

It's also clear that they interfere with the control system. Well, Ill have to adjust that when I finish the wires' models.

Meanwhile, added all the compression struts and working on the drag / anti-drag wire alignment and layout (they have to cross in the middle of wing bays, so I have to figure out what goes on top and what goes on the bottom). HFW did a good starting layout in his addendum to Plans, so going off of that for now.

Not much more to tell, so Ill just post two more pictures :). 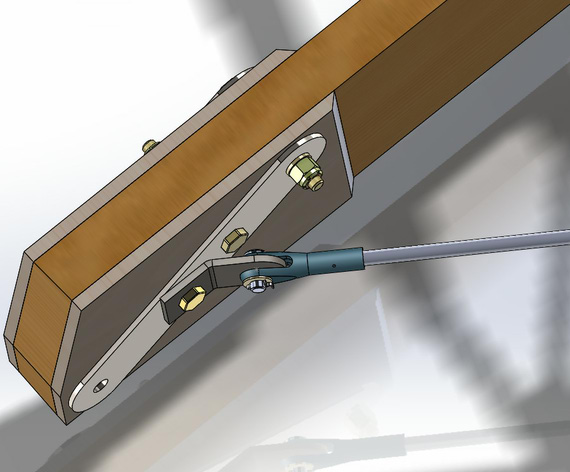 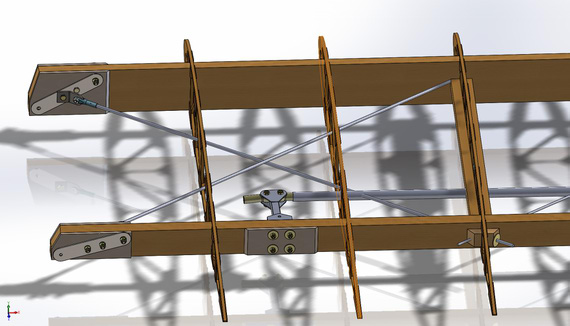 Drag / Anti-Drag Wires in the first wing bay. Second bay is being modeled

Fuel in the tanks is limited. Gravity is forever.