I decided not to post current progress on the aileron linkage.. Too much work into it, and too little to show. It was mostly cleanups, and modeling a few missing pushrods. Still need to put more things up until there's anything to talk about.

So instead, I present you...

Originally posted as a reply to a hundred (or so) year old question of "why" in yet-another-thread-on-the-topic on the Forum.

Me and Ben; both Grumman fans and AA5-B aficionados, are sitting in a $100 burger place called Props at Ben's home field, chatting hangar talk. A really slick taildragger pulls up to the pump. "Oh; that's an RV-8. It's a homebuilt" - says Ben. 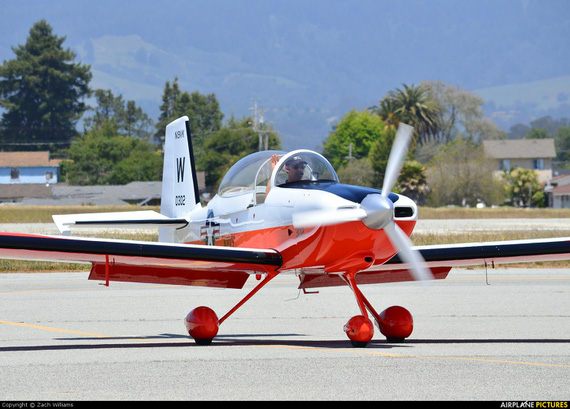 One of RV-8s based in Watsonville

I've heard about that some crazyfolk build planes in their garages before, but, being a fresh-off-the-rolls pilot with ~3 months of ticket behind me, never given it thought. My very first instructor's primary words were 'follow the procedure, checklist, certification, standards' (sidenote: I am not against following procedures, Im against instruction-without-explanation-of-why). Glad I ditched that guy 1/2 into my training... But you get the gist.

So, back to RVs. What a beautiful machine! Looks almost like a Grumman.. but slicker, newer, cleaner... And it's easy to build! And .. and ... and.

That times, I didn't have much background building stuff. I built some simple furniture with hand tools (think circular saw and trim router). I did some stuff in my mom's house back in Russia, primarily designing and building electrics and plumbing, when I was a teenager. I built office networks (15 1-inch holes in 3ft thick brick walls, anyone? Russian buildings are BIIG). I never really truly fabricated anything... Building computers was another one, but that one didn't involve any fabrication either, just making sure you put a cable right side in (anyone remember AT-style motherboard power connectors? "Black-To-Black", I will never forget ). 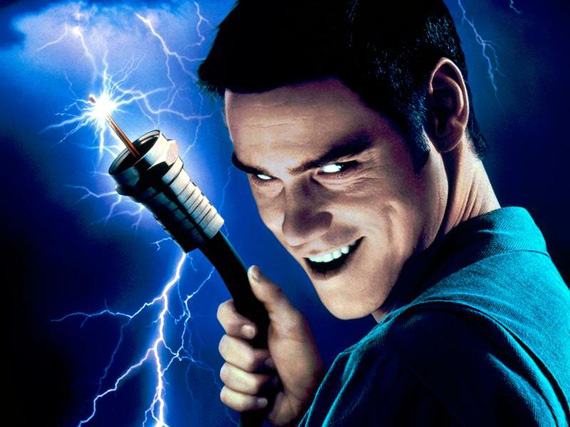 But I was always into tinkering with stuff.

So anyway, the whole idea of building a plane didn't scare me, and I was excited, but I wanted something with lots'a support, good kit, and such - because the idea of fabricating stuff scared me, at least somewhat. I also wanted something fast. The plan was, we move out of state (I was in CA back then, and that's the whole other story), I sell my share in my Tiger, add money, and build an RV. I really wanted an 8; but ended up deciding on a 10, because I like having more than one victim in my plane every now and then.

My dream plane.. back then.

I just wanted a Grumman Tiger, Improved; costs wouldn't allow me to get and some other things repulsed me from Cirrus, Columbia, and a-likes.

I was on Van's forums, reading technical details, articles, and such.

I was studying intricacies of how to connect Dynons with a 430 and make it a certifiable IFR EFIS with GPS. I was almost about to start my IFR ticket training, BTW.

I was dead set.

And then, that same Ben got me a ride in a Stearman with his buddy Jerry. That guy never ever flew a nosewheel, BTW; that day I caught Ben convincing Jerry that he has to get in Ben's Tiger and learn nosewheel finally ("yeah.. it's the same as a Stearman.. just never wheel it!" - Ben was sagely saying to Jerry at Props), and then Ben went "Oh Fidot, that's great you're here - we gotta put you in a Stearman". And they did.

That day, in that first loop on the top side, my world was upside down, quite literally. I did IFR before; Drew, my second instructor, was a professional torturer (and great one at it; Im yet to see an instructor that comes even close to Drew). He made me do DME arks and shoot ILS approaches as a part of my VFR training, Because He Could (and we got that nasty marine layer in Oakland every now and then). I never did acro; not even spins though.

But That Loop... that was something completely out of a different world. The difference between never flying an airplane and flying a ratty Cessna 172 for the first time during the misleadingly cheap "demo flight" was probably less than the difference between having ~150 hours in nosepushers as a 'Private Pilot, ASEL', and doing a loop in a Stearman.

That caused a lot of thinking; a bunch of reading; and a ton of soul-searching.

As a result, my IFR money went into basic acro training (that I couldn't finish because I ended up moving out of state, after all, and there's no good acro schools around where I am right now).

As a result, RV-10 that flies dozens of pounds of electronics was ditched for a biplane. And open cockpit. And a 2 seater ('cause I like victims!!).

And most importantly, came a realization. You have to build an airplane to experience building an airplane. You can't build one 'cause you want one cheap, or you just Want One. Man, you can pick up an oldish Cub or a Citabria for about 30 grand; and a Yankee for about 25. Hell, you can pick up the homebuilt you want for less money than it's gonna cost you to build, if you're patient enough (and even if you have to wait for a year for one to pop up, you will still spend less time than putting together a kit (2-weeks-to-taxi et al excluded)). 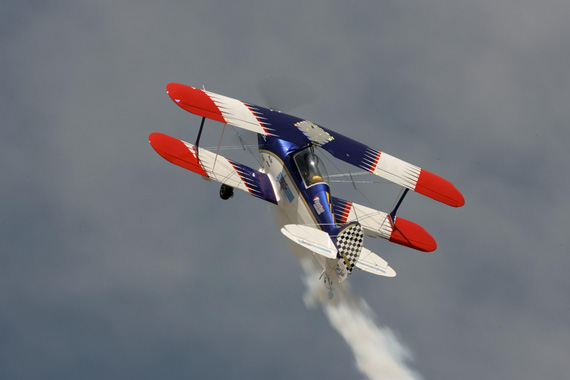 Yeah.. Ill build THAT instead.

And 'cause I wanted to build to Build, I had to do it the right way. So, plans-built it was. I got the plans about a year and a half ago, and went thru mood swings between 'damm this is awesome' and 'damm Ill not fly for 10 years or will have to buy components or cut corners'.

There was, and is, a problem, and a hard one for me. Im addicted to flying. I did ~190 hours in the Tiger over a year and a half I owned that share in before moving out of state. 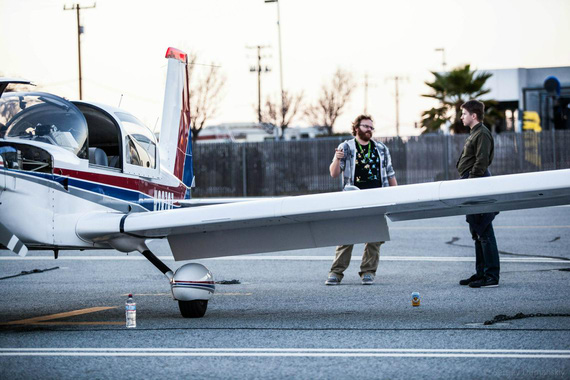 But Im also addicted to building.

So I ended up deciding for myself that Im gonna do both. And I am. And I couldn't be happier. I don't need That Plane Im Building right now, I have something to fly. I decided not to rush, and just Take My Time; just make sure to not take multi-month breaks. 10 years, whatever. Im not in a rush.

Plus, my thinking is that works our real well with $$. You don't have to give tens of Ks of Presidents' Portraits to Vans or anyone else all at once. You pay as you go, and you build as you go. Got a bonus? Put it aside for an engine. Don't have one? Get some tubing and burn some holes in metal. Hey, I bet you can get cutoffs for dirt cheap or free at you local metal yard or whatever. Don't have any money? Do some reading, drawing, learning, and such. Hell, learn mechanical engineering. Aerodynamics. Structural analysis. 3D CAD (that's my current gig ). Hang out and help other folk in your chapter build things.

Bottom line, Build to Build, and To Learn, not to Fly, or to Have an Airplane For Cheap.