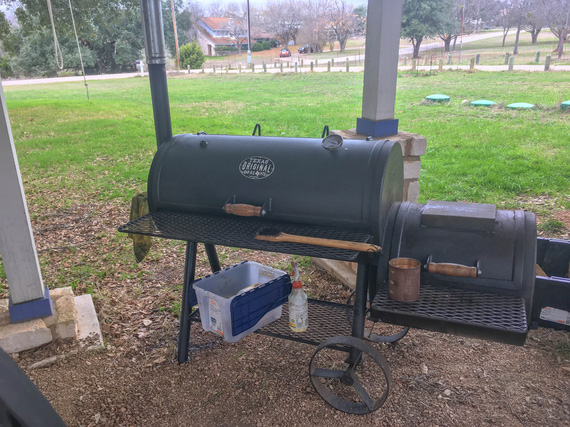 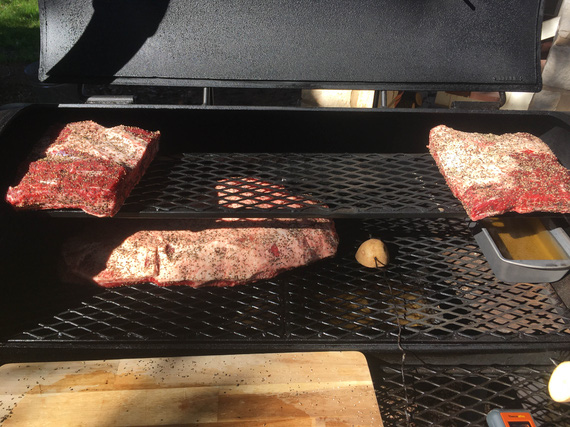 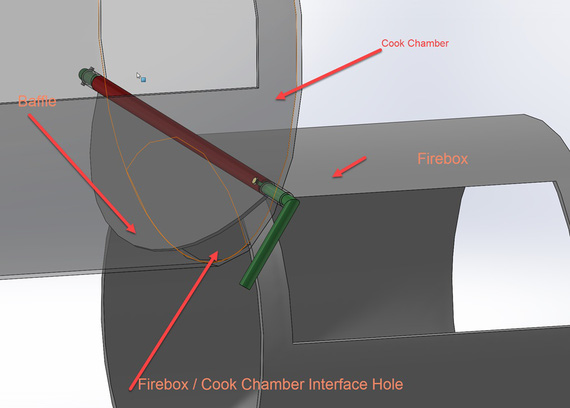 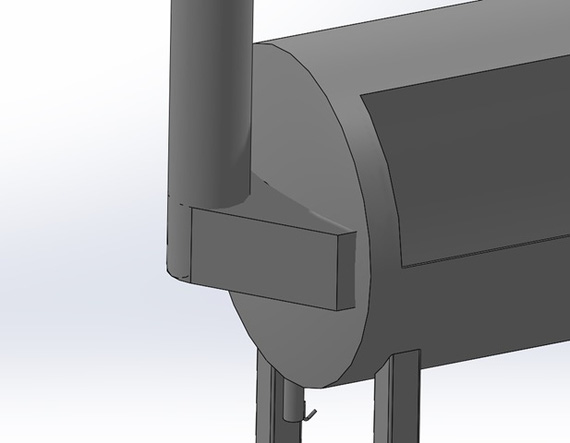 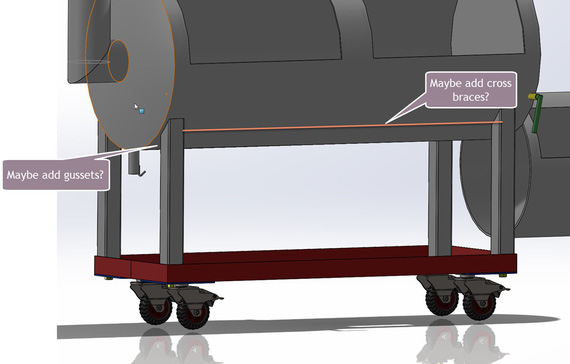 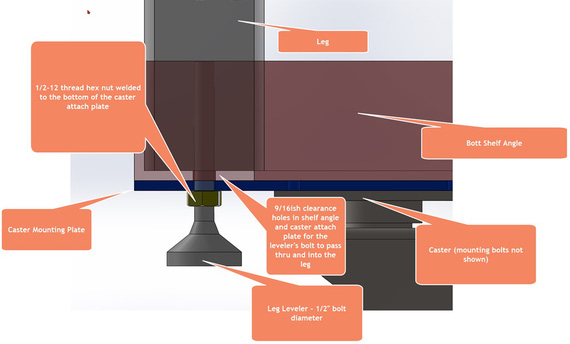 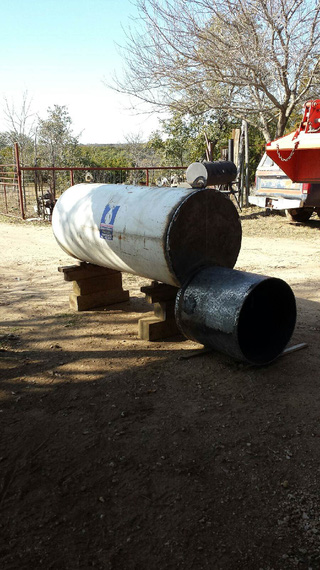 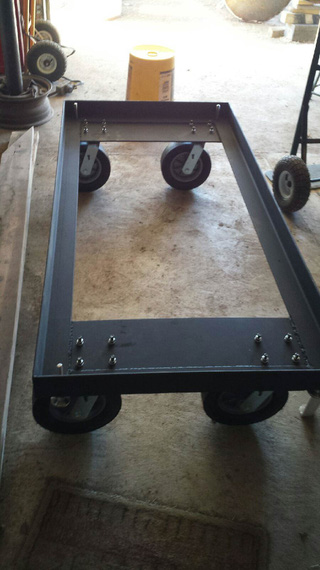 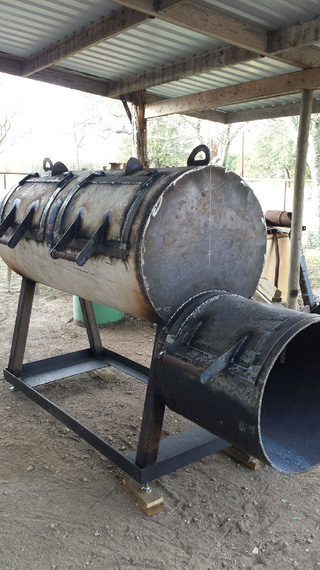 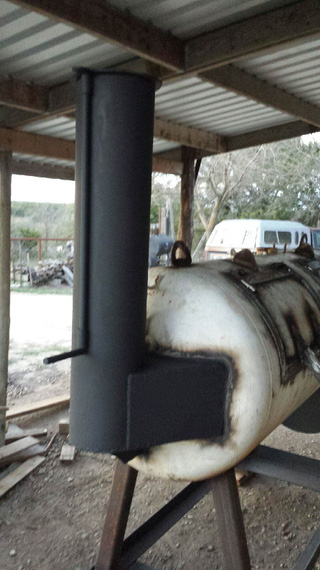 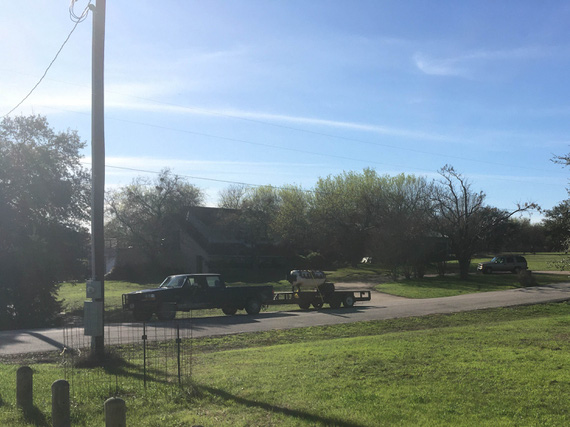 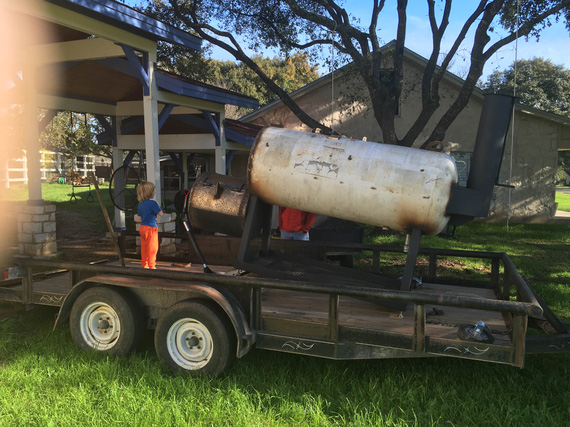 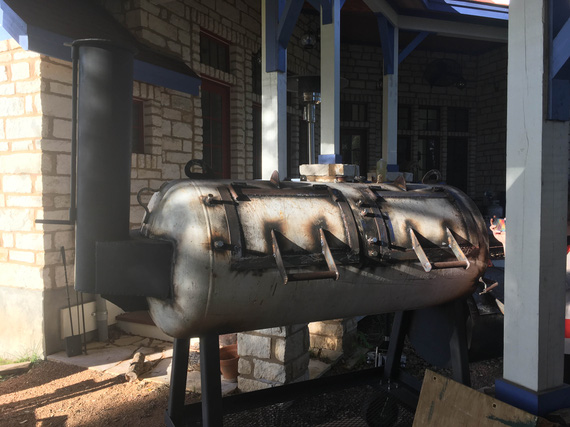 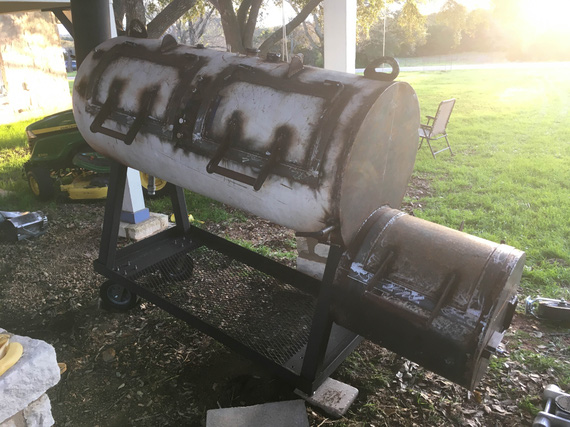 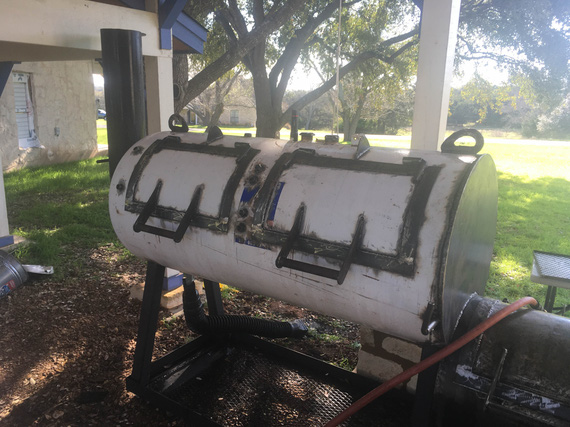 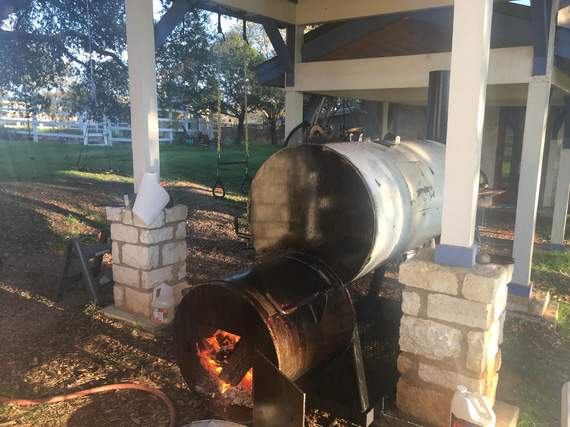 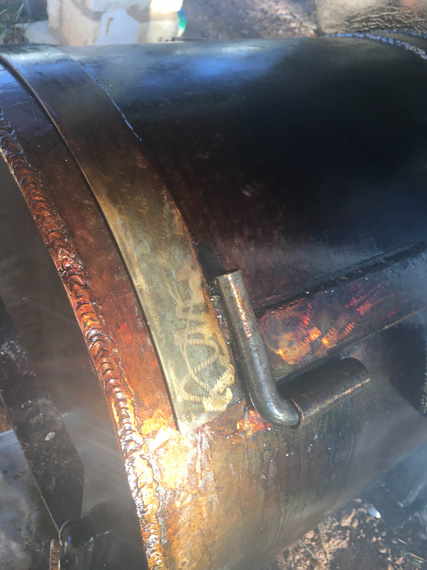 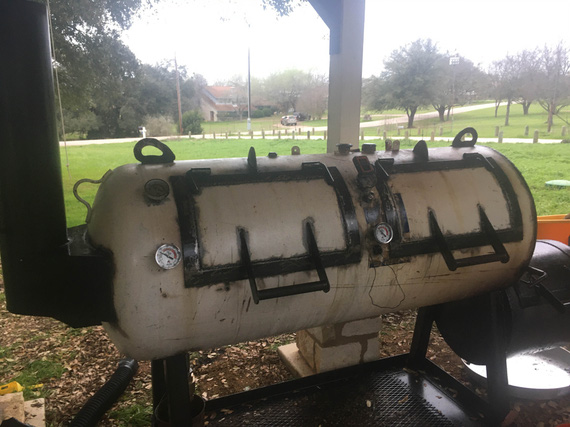 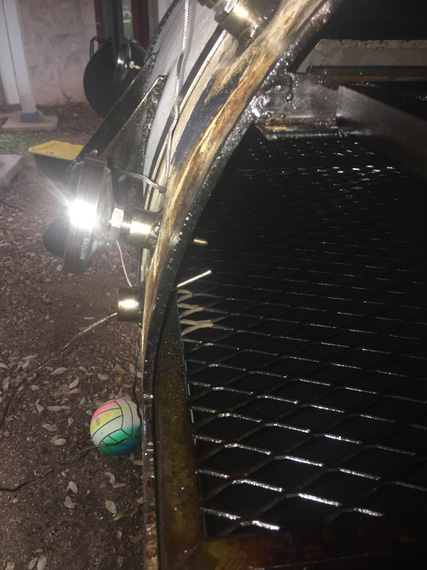 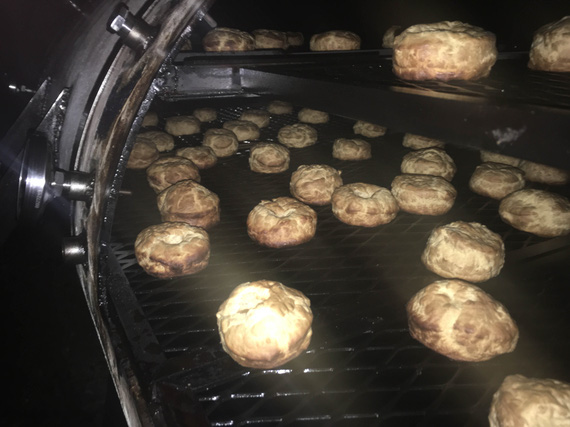 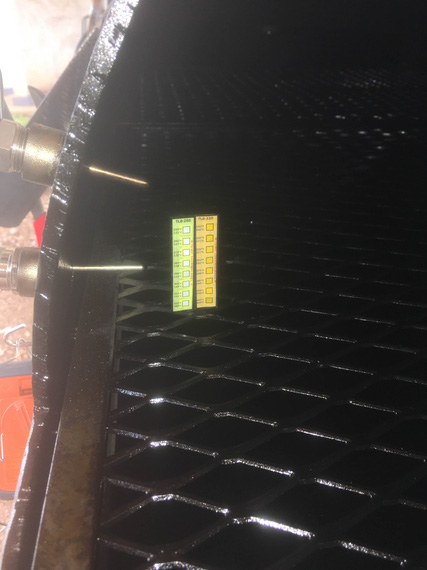 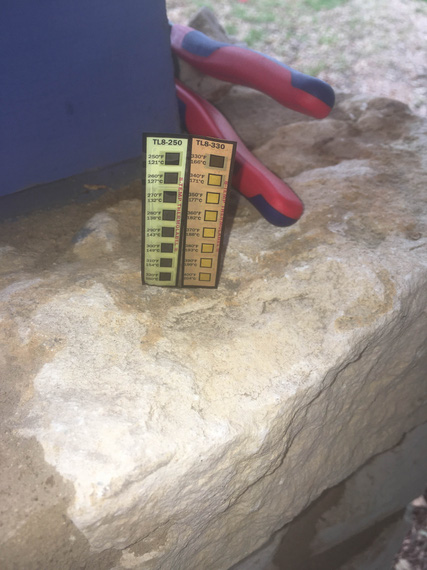 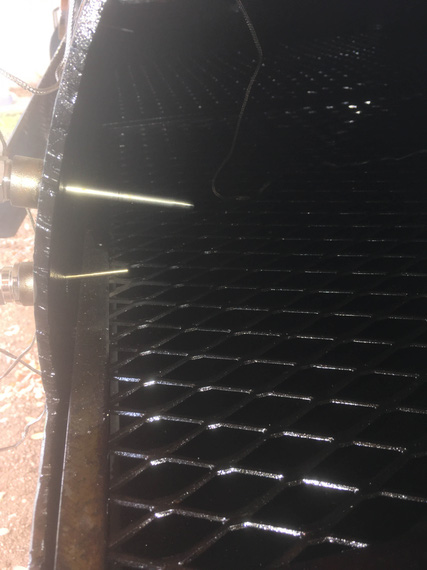 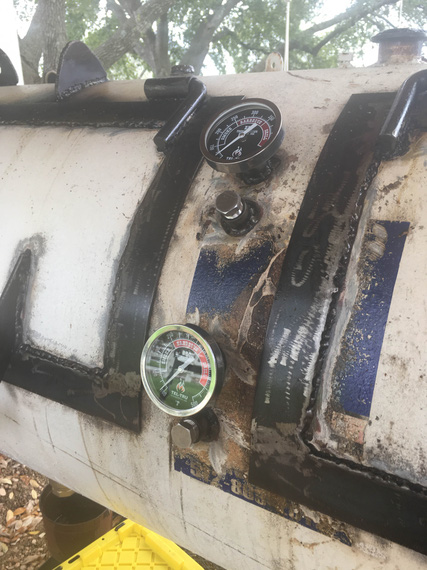 "I don't mind altitude separation as long as they're not on top of each other."
-ORD ATC