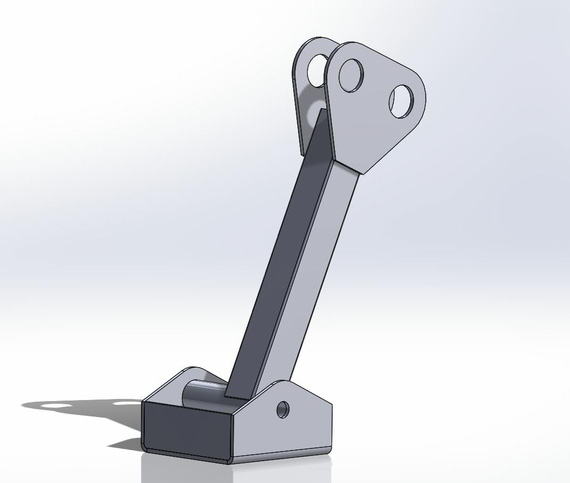 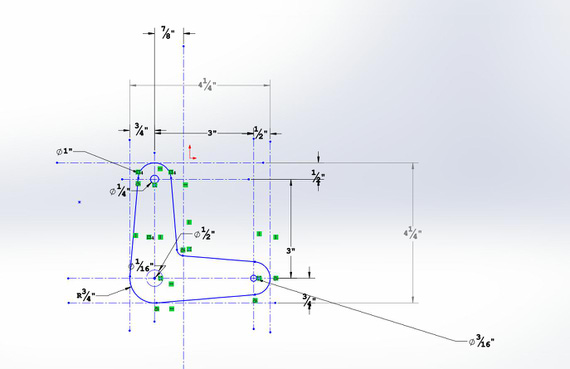 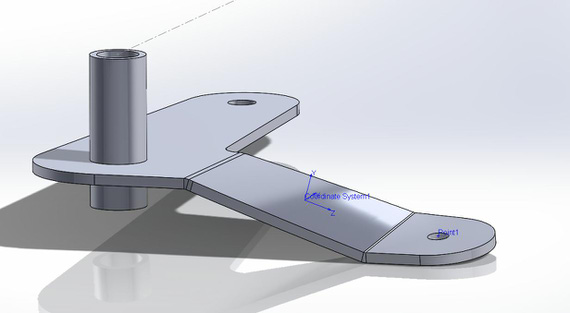 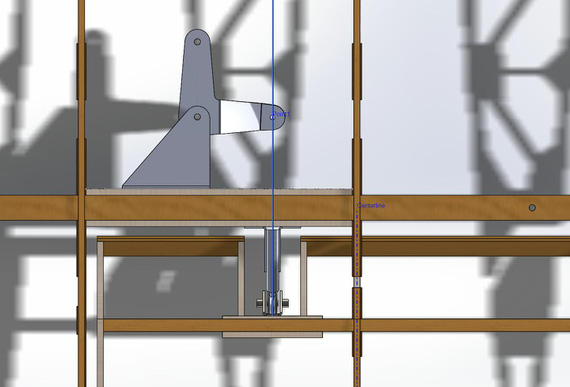 Flying at night is the same as flying in the day, except you can't see.