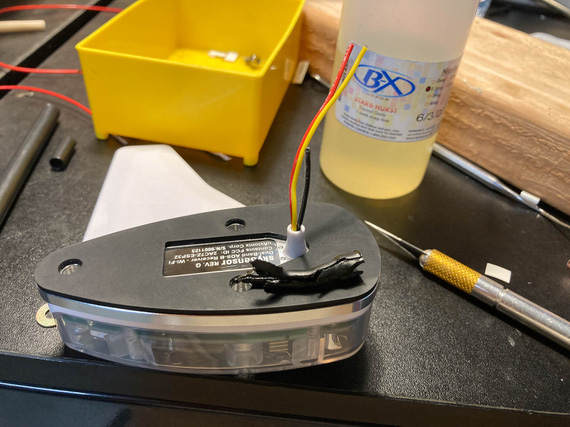 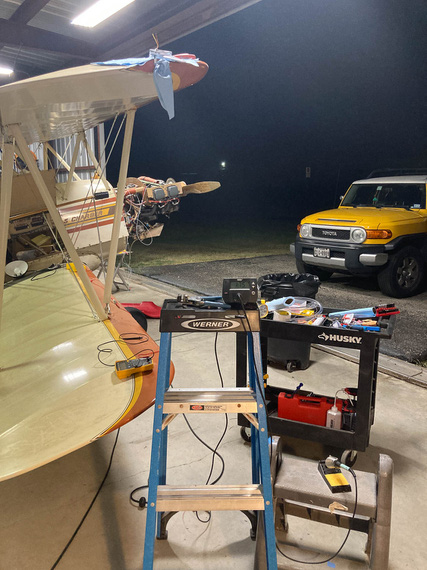 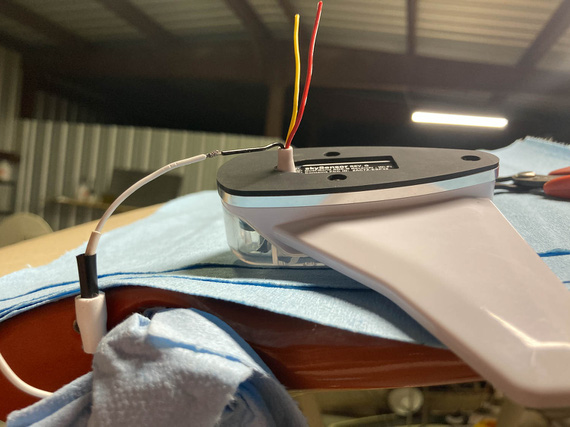 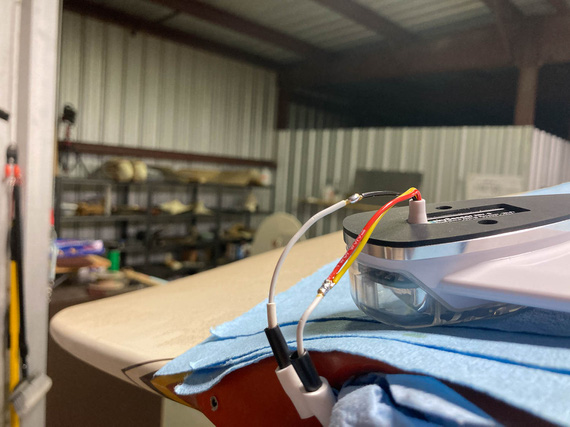 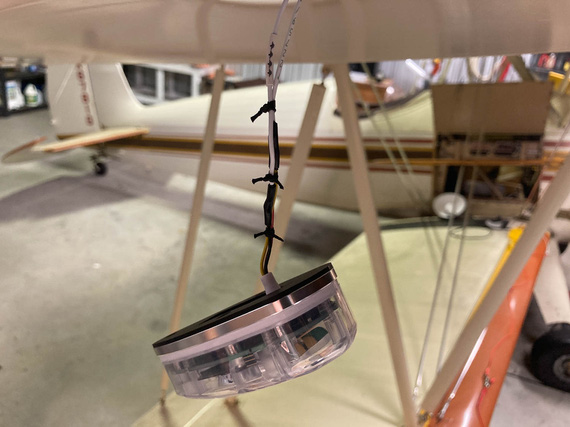 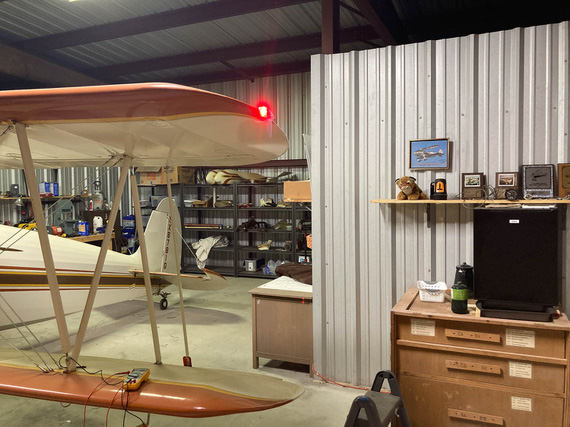 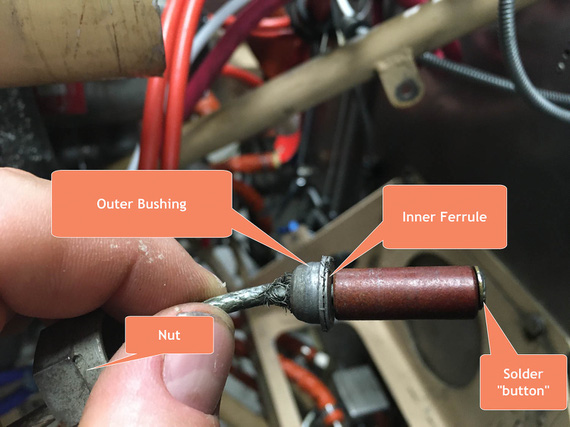 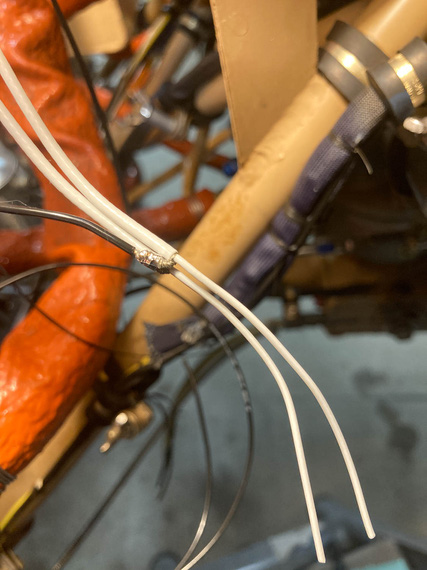 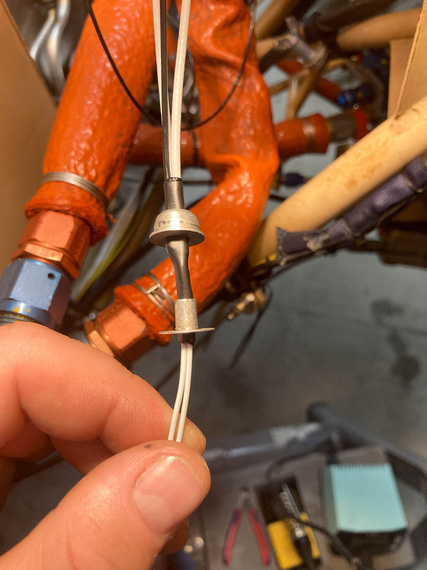 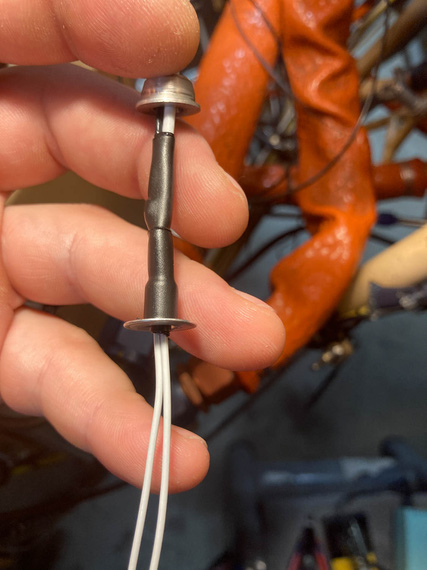 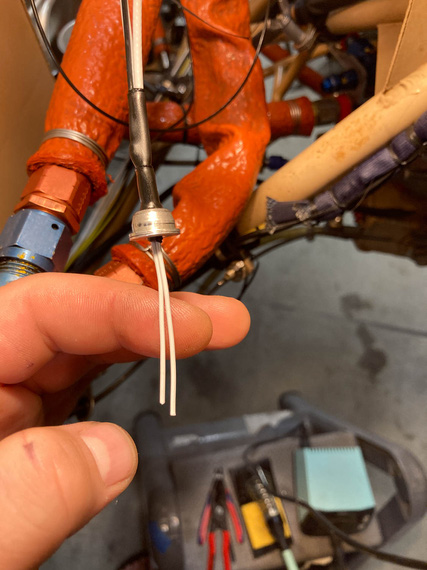 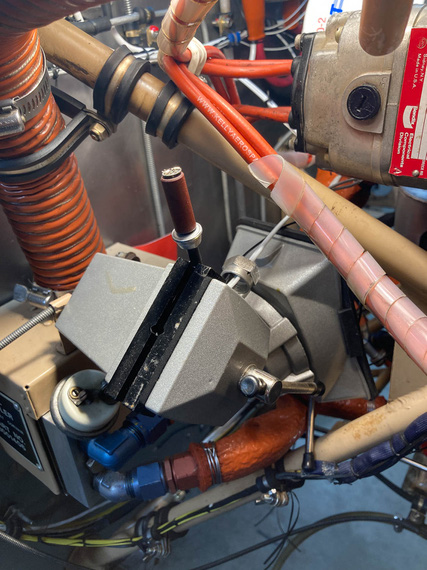 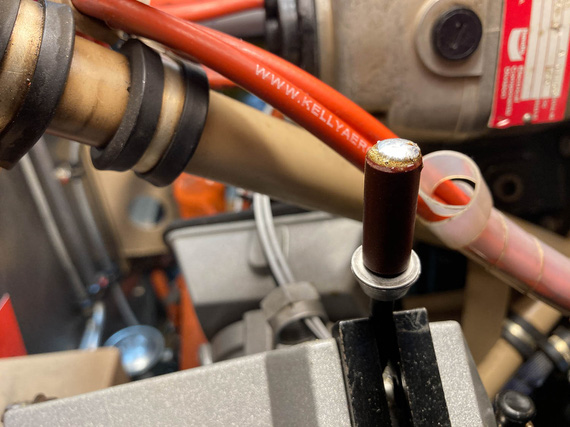 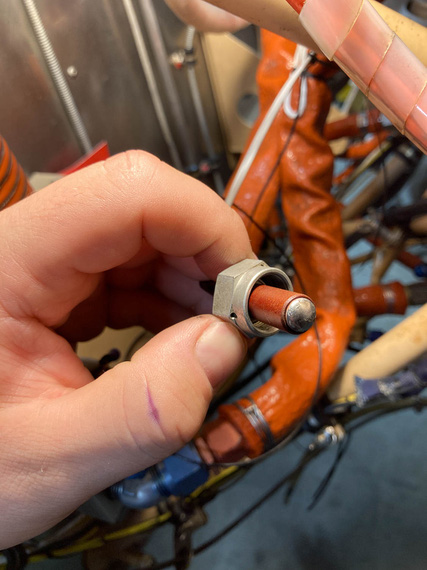 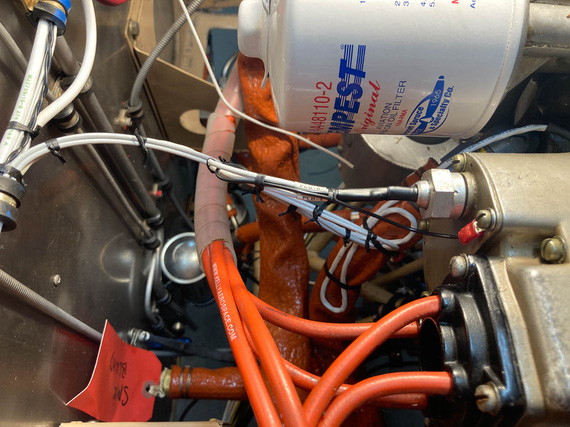 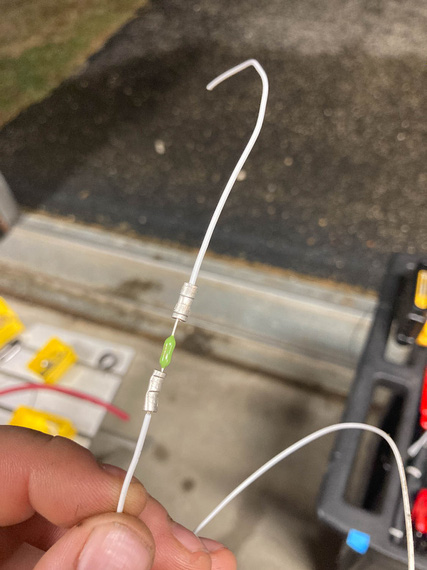 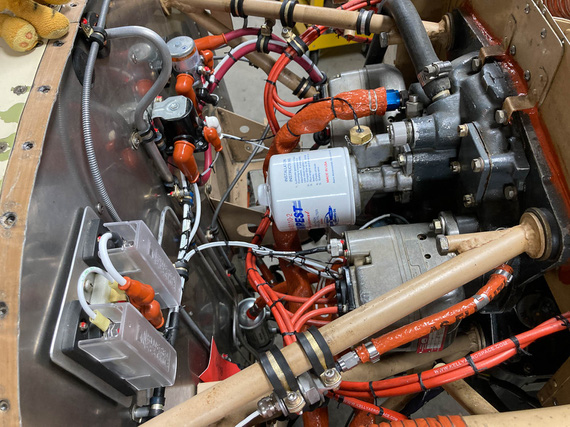 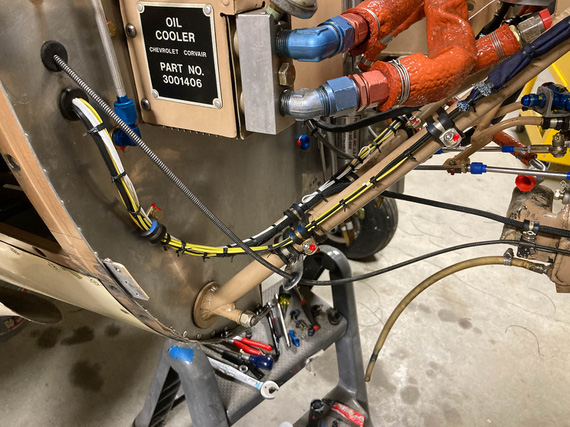 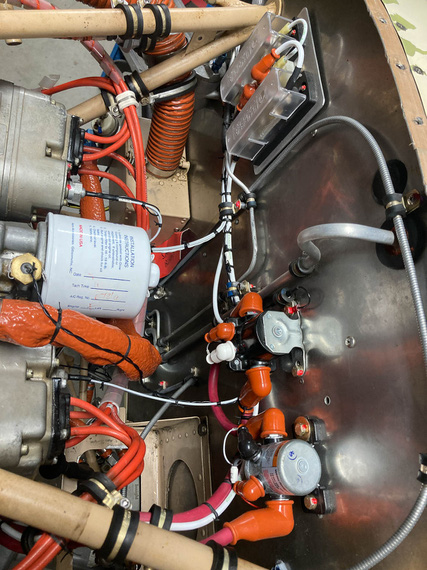 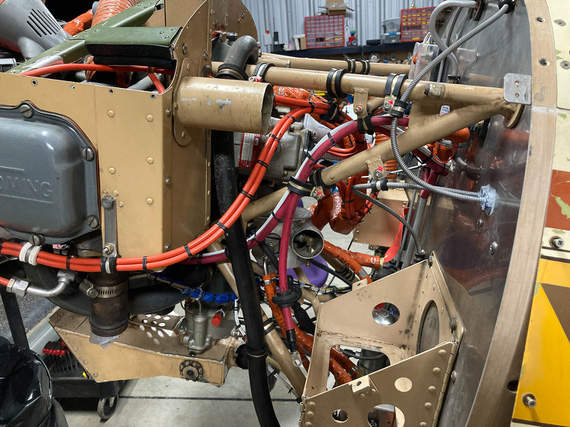 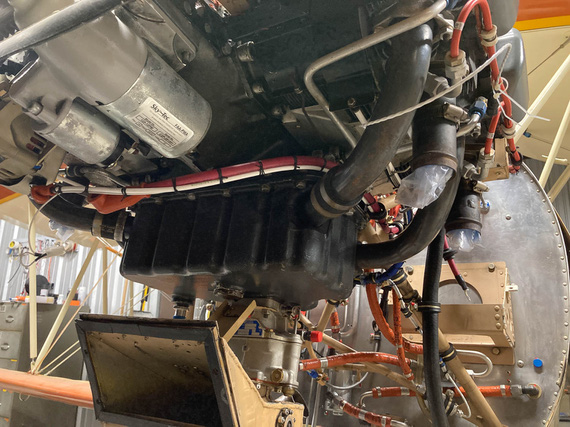 Air Force pilots regards Navy carrier pilots:
“Next time a war is decided by how well you land on a carrier, I’m sure our Navy will clean up. Until then, I’ll worry about who spends their training time flying and fighting.”