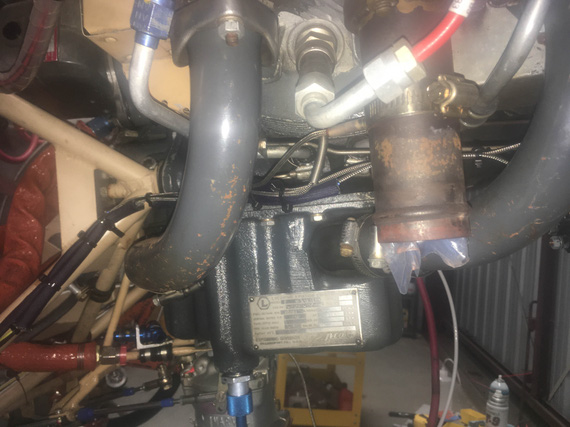 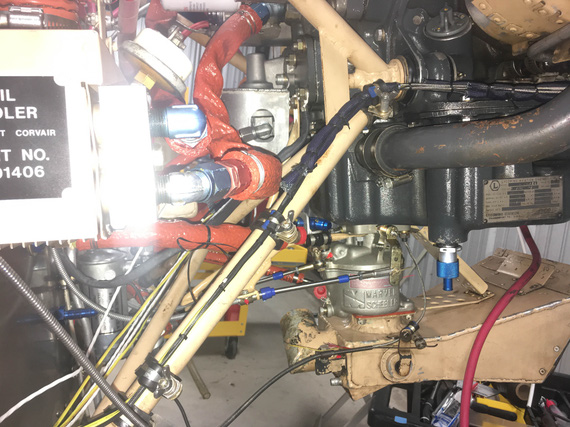 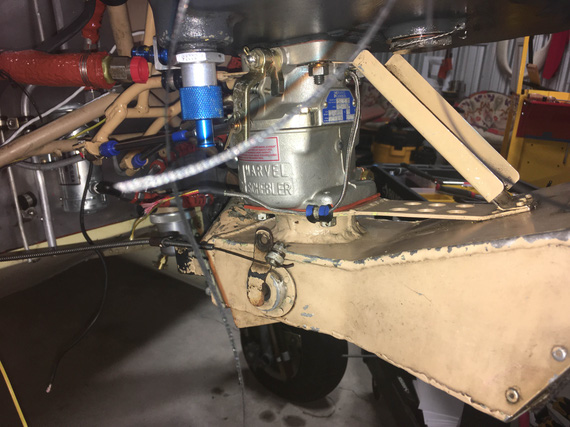 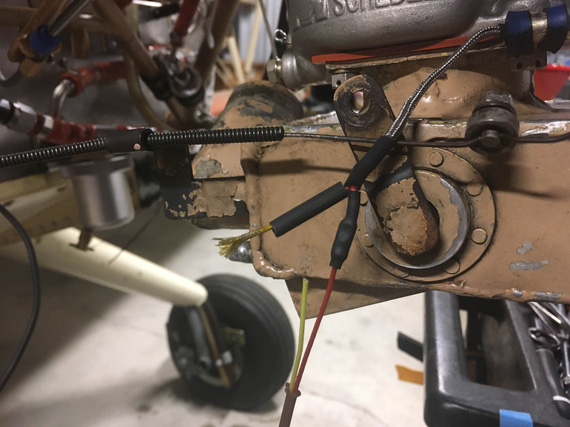 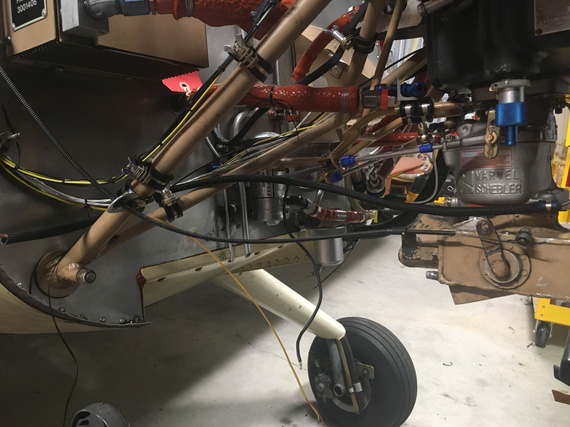 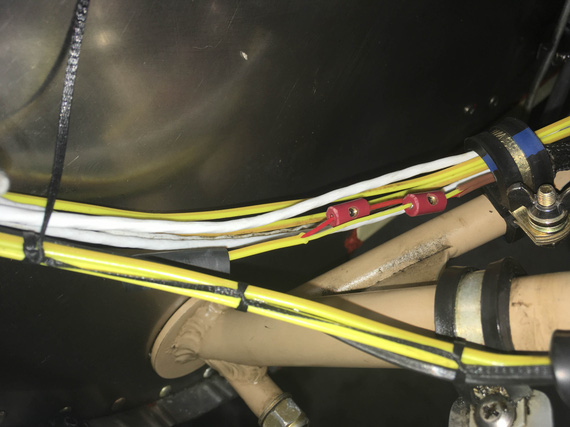 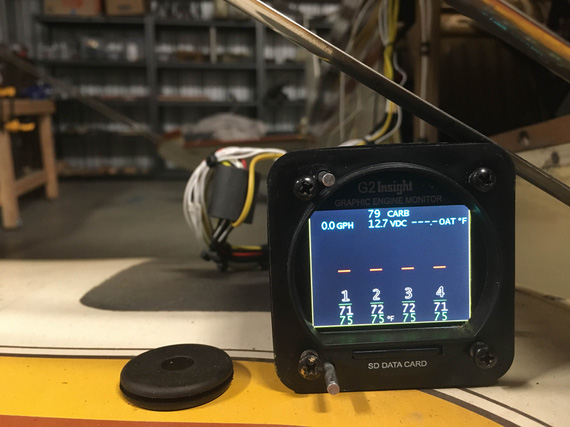 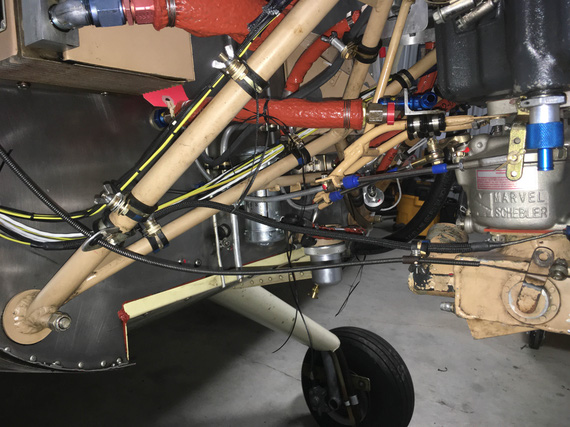 Never ask a man if he is a fighter pilot. If he is, he'll let you know. If he isn't, don't embarrass him.